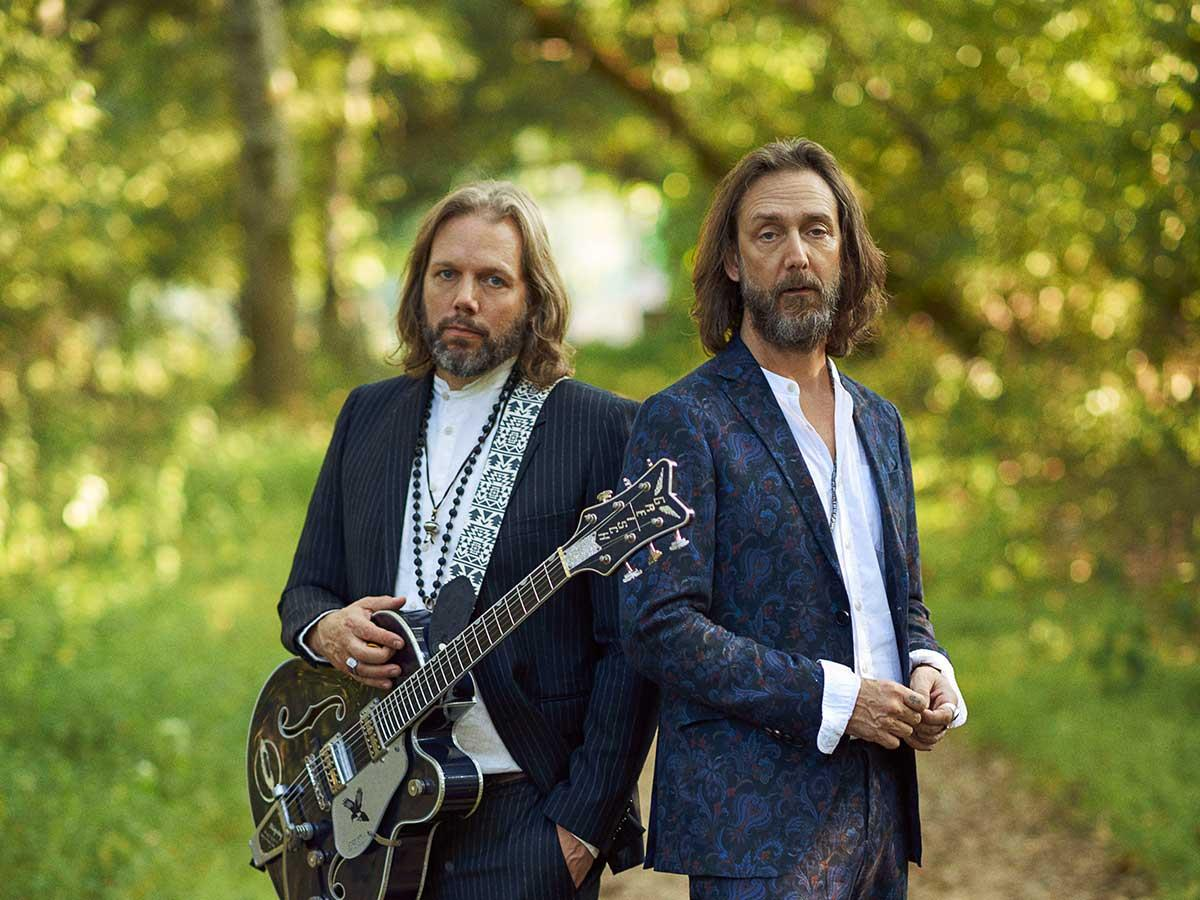 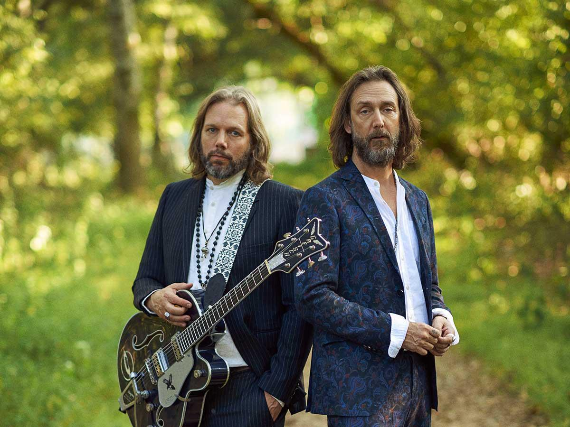 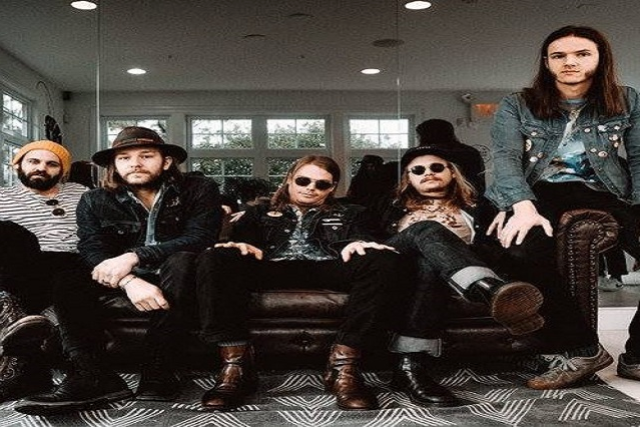 Sometimes, authenticity can sneak up on you. The first sounds you hear on The Texas Gentlemen’s debut studio album, Jelly, is that of a band slowly coming together.

It’s deceptive, because it creates the impression these Gentlemen might be hesitant about their first record, but any hint of uncertainty vanishes as the core quintet — Beau Bedford, Lee, Daniel Cremr, Matt McDonald and Ryan Ake — tears into the opening track, Habbie Doobie, a low-slung piece of vintage country-funk that slams out of the speakers and announces the Texas Gentlemen as a force to be reckoned with.

This Lone Star-bred collective takes its cues from some of the iconic acts of the past — the quicksilver brilliance of The Wrecking Crew and Bob Dylan’s one-time backers The Band are the most obvious examples. Bedford, who shares chief engineering and producing responsibilities at Dallas’ Modern Electric Sound Recorders, assembled The Texas Gentlemen as an all-purpose backing band for an eclectic array of singer-songwriters, including Leon Bridges, Nikki Lane, Jonathan Tyler and Paul Cauthen.

In 2016, the Gentlemen were lured out of the studio to the Newport Folk Festival, where they were joined by iconic troubadour Kris Kristofferson, making his first Newport appearance in more than 45 years. Rolling Stone called it one of the festival’s “most exciting sets.”

Kristofferson so enjoyed collaborating with the Texas Gentlemen that he enlisted them to reprise their roles in a series of critically acclaimed Texas concerts. Of Kristofferson and the Texas Gentlemen’s appearance at Bass Performance Hall in Fort Worth, music critic Preston Jones wrote “The [instruments] would slowly coalesce around Kristofferson’s gnarled but still potent voice, creating an electric sensation of the past fusing with the present.”

That deft fusion of before and right now is possible thanks to the musicians’ unswerving dedication to simply playing to the best of their abilities, trusting their instincts, and letting the music guide them. Case in point: TX Jelly was created in less than a week — four days, start to finish — at Muscle Shoals’ singular FAME Studios.

Pared down from the 28 songs the Gentlemen recorded in that 96-hour span, TX Jelly effortlessly connects way back to what’s next, summoning the spirits of American songcraft even as it heralds the arrival of 21st century talent. Cut live, with little use for the blinding polish and careful presentation of so much modern music, TX Jelly oozes with skill backed up by that hard-won authenticity.

TX Jelly moves between contemplative and raucous, encompassing the full breadth of the American experience. The music touches on blues, soul, folk, country, rock and gospel — from first track to last, you can feel The Texas Gentlemen reaching deep inside themselves and finding what’s genuine — what illuminates the truth of the country’s rich, complicated and singular artistic history — and delivering it the only way they know how: real, raw and righteous.