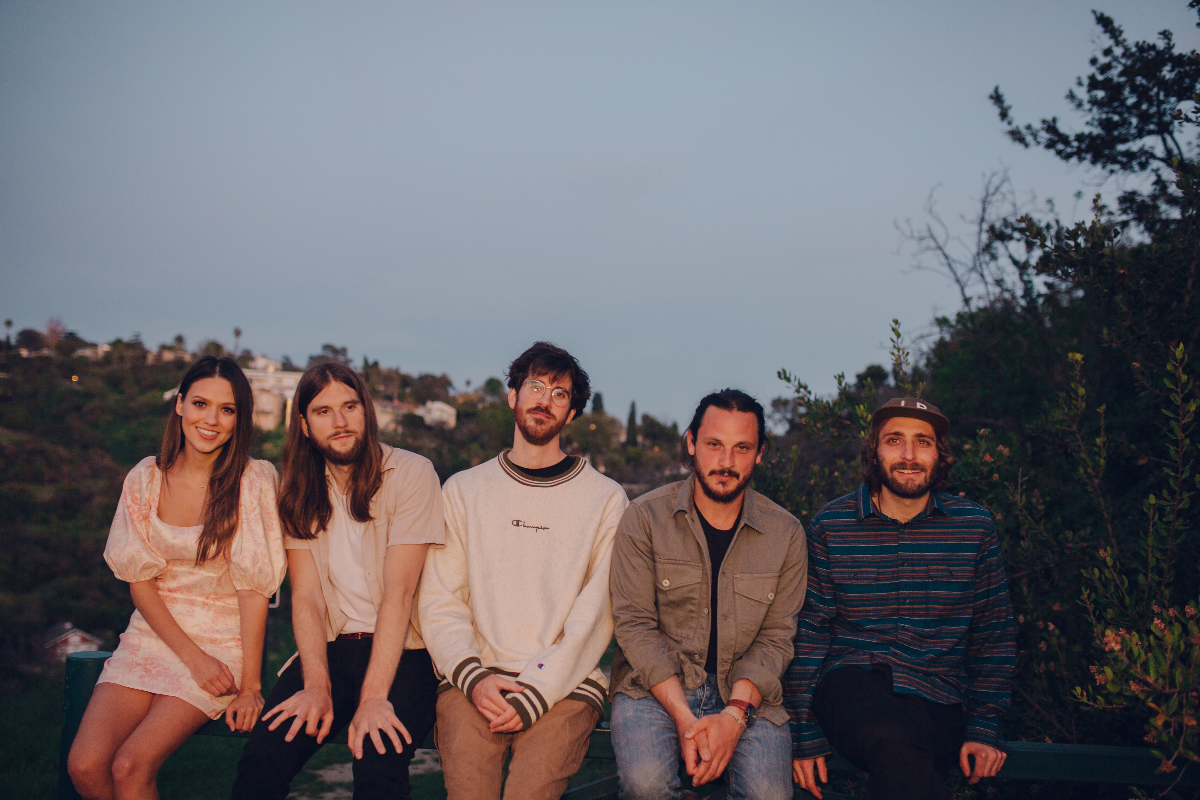 Children age 2 and under do not need a ticket. 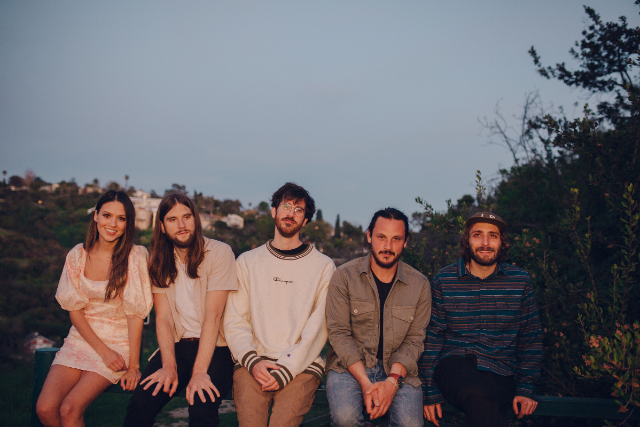 An indie folk outfit with a soulful rock bent, Mt. Joy began as the project of Matt Quinn and Sam Cooper, a pair of high-school friends from Philadelphia. The duo had a history of playing music together in their younger days, but life and circumstances pulled them apart for many years. Reconvening in Los Angeles in 2016, they recorded four songs with producer Caleb Nelson using the name Mt. Joy. Released online with little fanfare, one of their songs, "Astrovan," began to pick up steam digitally, eventually logging over three million streams. Buoyed by their success, Quinn and Cooper decided to quit their day jobs and enlist a full band to complement their live shows. Released in 2017, their follow-up singles "Sheep," "Cardinal," and "Silver Lining" fared similarly well as the group's reputation grew. Mt. Joy kicked off 2018 with the understated, slow-building single "Jenny Jenkins," followed a few months later by their self-titled full-length debut. 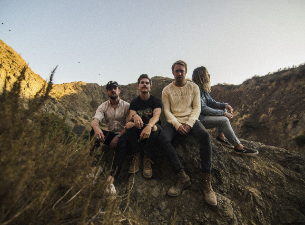 from the slow-and-steady build of ‘you don’t love me” to the explosive power “siren,” the collection elevates the grandeur and drama of the band’s arrangements without sacrificing any of the grit or muscle behind it. “we wanted big guitars, big cymbals, big drums, big vocals, but we still wanted it to come across pretty,” explains rainer. indeed, beauty is the ep’s hallmark: the beauty of radical honesty, the beauty of self-actualization, the beauty of metamorphosis. the songs offer up candid slices of self-reflection, unafraid look critically in the mirror as they juxtapose magnificent musical arrangements with lacerating lyrics and heartrending deliveries, but ultimately, they’re not about judgment at all. instead, the music celebrates the growth that comes from turning weakness into strength, from pushing beyond the boundaries what previously seemed possible in order to fully become yourself.

‘favors’ follows a pair of eps—‘misty shrub’ and ‘latigo’—and a collection of singles released to widespread critical acclaim, with consequence of sound hailing wilderado’s music as “glorious” and paste lauding its “south-central americana-meets-laurel canyon vibe.” praise across the pond was similarly effusive, with nme highlighting the band’s “impressive harmonies” and clash falling for their “natural grace.” the tunes racked up more than 15 million streams on spotify and helped the group earn festival performances from bonnaroo to sasquatch in addition to dates with band of horses, lindsey buckingham & christine mcvie, judah & the lion, and more.